Mowbray Court Hotel is a listed Victorian building in Earl's Court, this hotel is a 3-minute walk from the Earl's Court Underground Station.

Refurbished in 2016, the rooms include a flat-screen TV. You will find a kettle in the room. Each room has a private bathroom with a shower, with free toiletries provided.

You will find a 24-hour front desk at the property.

A variety of restaurants, bars and cafés are within 5 minutes’ walk from the hotel.

Mowbray Court Hotel is near to Knightsbridge and a short walk to Kensington Palace, The Royal Albert Hall and Museums of South Kensington. Olympia London exhibition center is only 15-minute walk away.

You have plenty of opportunities to visit shopping areas of Oxford Street, West End Kensington and Knightsbridge with the world-famous Harrods Store, Westfield Shopping Mall, Shepherds Bush and the Hamleys Toy Store. 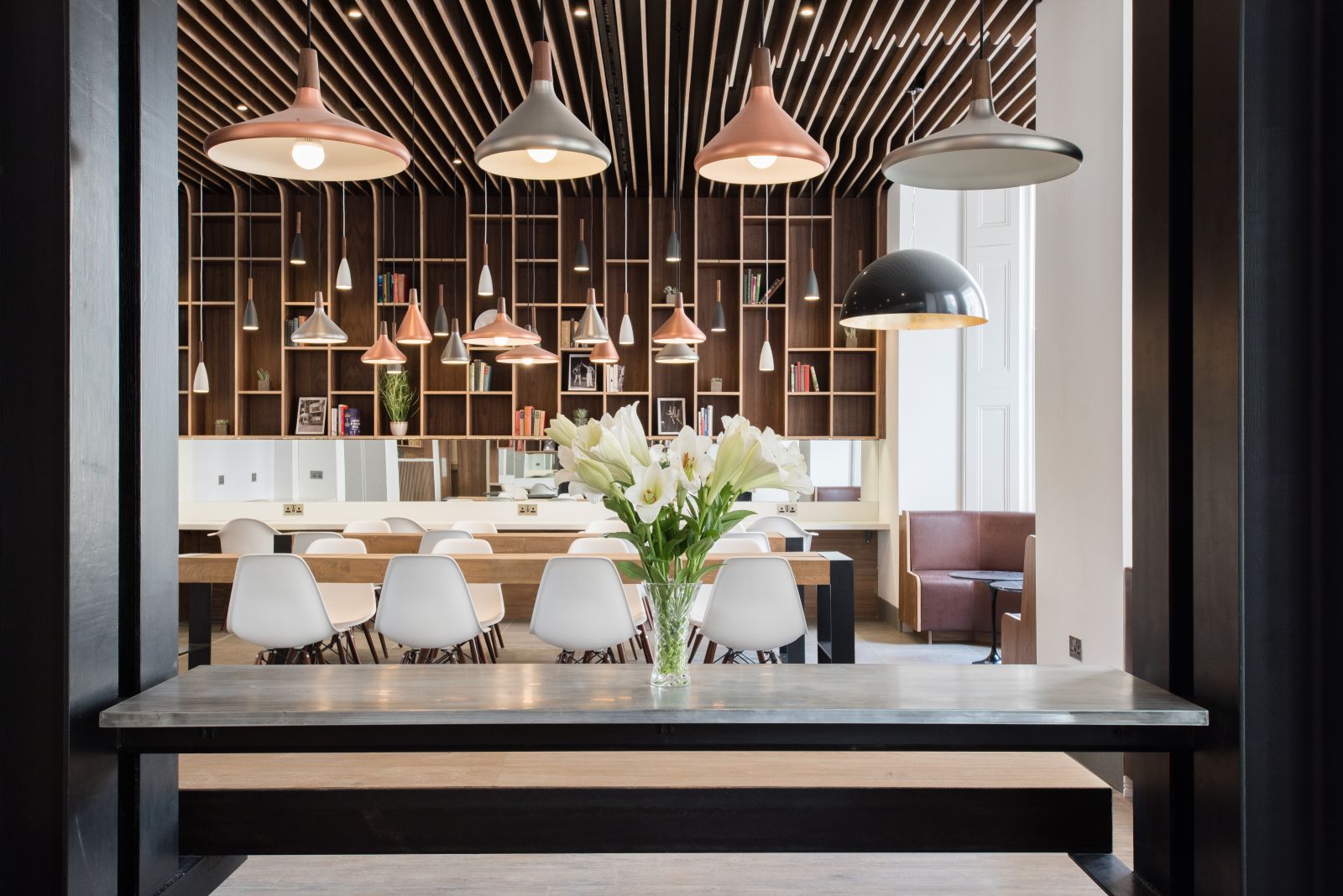 Mowbray Court Hotel in Earls Court has one of the most diverse selections of furnished rooms in London.